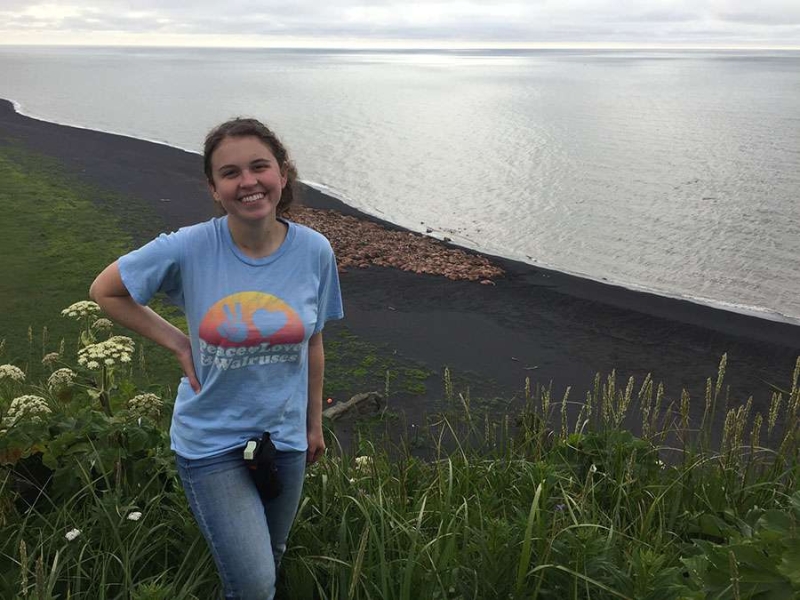 A Bittersweet Return to Civilization
09 August 2022

A Bittersweet Return to Civilization


I excitedly waited for the parade to start. My arm hung out of the side of our “float”, a pickup truck adorned with two wooden side panels depicting Alaska wildlife. I fiddled with a kit-kat while discussing strategy with Travis, a fellow intern. As the “kids” of the refuge, we were tasked with the honor of hurling as much candy as possible to the parade-goers. We took this duty very seriously.

Suddenly it was go-time. The truck started up, and we joined the line of other decorated vehicles. Some had restored military trucks, others had banners draped out of their windows. Another person tied a sled to the top of their car, where a husky and his handler sat proudly. Everyone seemed to be just as into it as we were, which made sense- because Bristol Bay’s fishing season overlaps with 4th of July, Fishtival was the biggest event of the summer.

The next five minutes or so was a commotion of cheering, waving, and throwing handfuls of candy at the smiling crowd. Of course, the kids loved it- but the parents and fishermen were happily surprised to have Reese’s and skittles flying at them too. The parade met up at the community center, where the bazaar would take place.  Most people were selling things - fragrant foods, soft furs, and vibrant art. I, instead, unloaded boxes of flyers, calendars, and coloring books. I placed a stuffed walrus - who we jokingly put sunglasses on and named “Walt" - as the centerpiece. I got to meet locals, tourists, and fishermen alike and talk about their experiences with marine wildlife. I was even able to inform someone of the proper tagging procedures of his walrus skull. My favorite visitor was a dog, who wandered from table to table as if he was no different from the rest of us.

Fishtival was my final sendoff from King Salmon. The next week, I drove to my favorite café to say goodbye to the workers I had gotten to know after quite a few visits (seriously, Heart O’ the Shire has some of the best coffee and sandwiches I have ever eaten). On the drive back, it had hit me that I had been at King Salmon for seven weeks. Seven weeks of walrus watching, coffee drinking, fishing, and finding new ways to entertain myself in such a remote place. While I missed hustle and bustle, Bristol Bay was just beginning to feel like home. 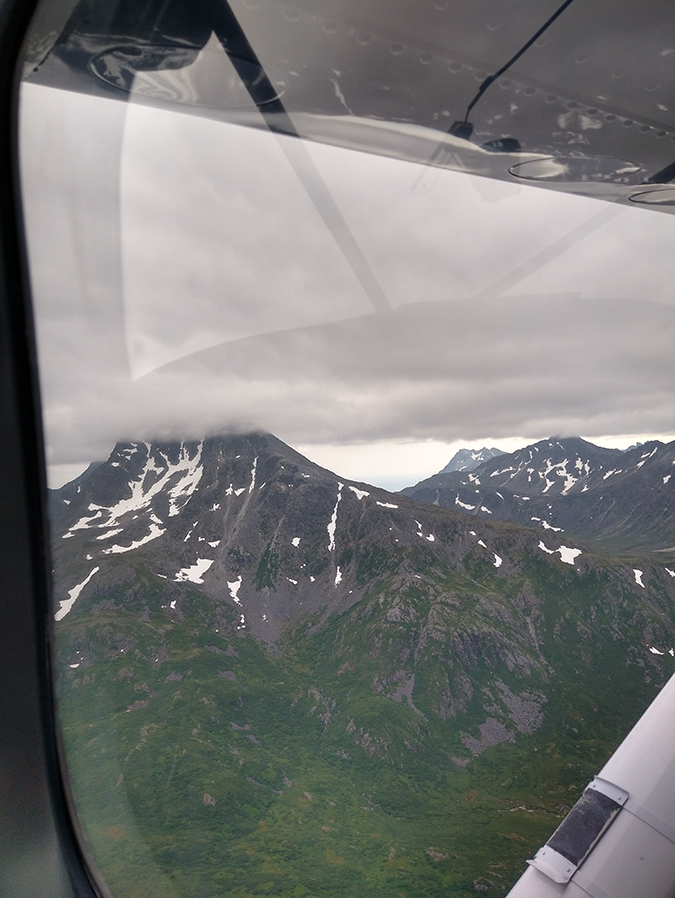 Once again, I found myself in the air. Instead of venturing into the flat, pond-speckled tundra to see the walruses, we headed in the opposite direction. Upon landing, I felt like I time traveled or left the twilight zone. There were highways, bikes whizzing by, and people. So many people. I forgot how loud the world could be. I’ll admit, the first thing I did after work was get fast food.

Despite the change in setting, my actual workday did not change much. I was still working with the walruses. On my time off, I explored Anchorage, which is rather easy considering their extensive bike path system. I went downtown, visited the zoo, and went sightseeing on the shore. Anything I wanted to do was simply a bike ride away.

The final weeks of my fellowship were approaching quickly. On August 6th, I met with other wildlife enforcement workers, Alaska-based FWS members, and fellow DFPs to discuss my findings on the project. It was the first time I had ever pulled up a PowerPoint and had been excited instead of nervous. Not only did the presentation have a positive reception, but it made others aware of haul-out disturbance. It opened up new doors for communication within and across federal agencies.

With the walrus project wrapping up, I had the opportunity to branch out and work with the wildlife inspectors. For reference, the walrus investigative work I have been involved in falls under the duties of a special agent. Wildlife inspectors, on the other hand, are responsible for documenting instances of illegal trade that may later become cases for the special agents to handle. 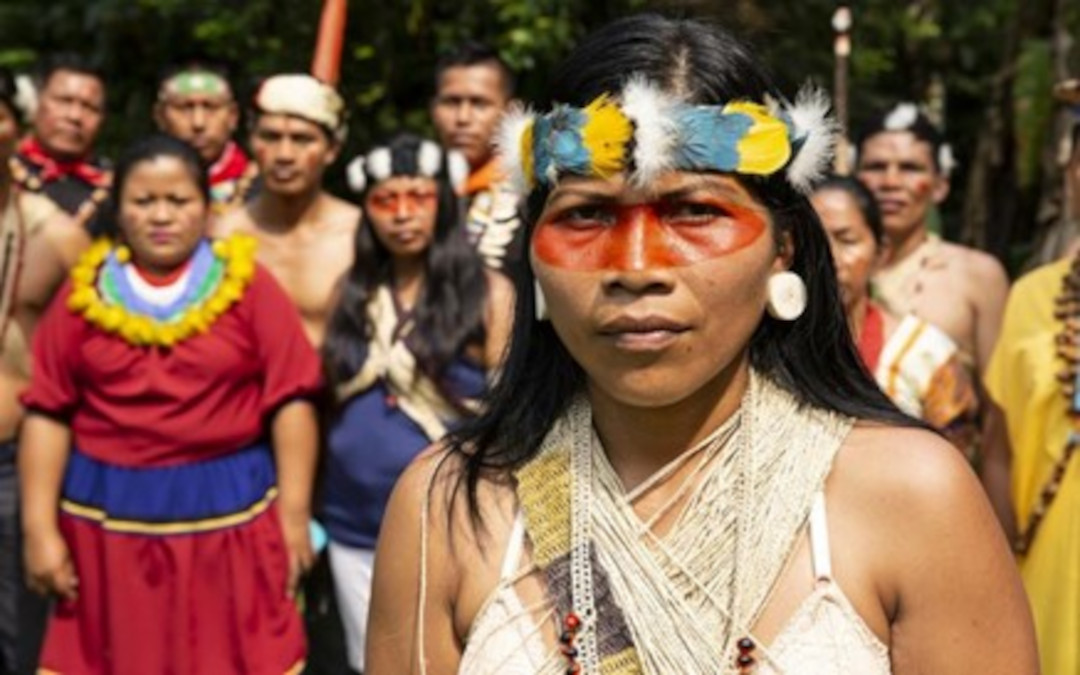 I spent a total of three days working with Officer Chad Hornbaker and K-9 Dock. A typical day began with walking Dock through the cargo area of Ted Stevens International Airport. He is trained to identify the scent of various wildlife. We even tossed a “test box” in among the boxes to watch him excitedly paw at it for a treat. The rest of the day was spent in the office, where Dock took a well-deserved nap while we searched through shipment databases and tagged packages to inspect. Then, we went out to the warehouse, opened the boxes, and inspected their contents for wildlife.

Before I knew it, I was headed back to Jersey. The summer had gone by so fast. While I am sad to have left Alaska and all of the amazing people I met, I am excited to push myself towards my goals even further than before.