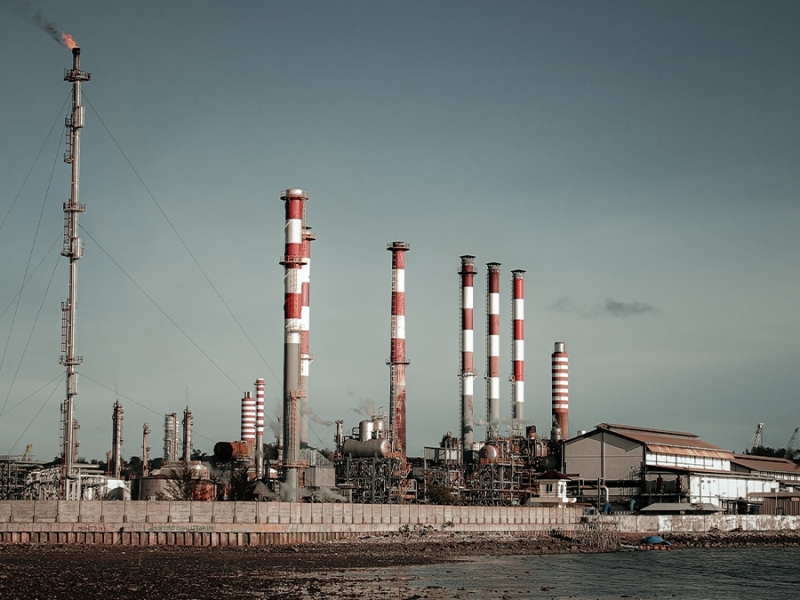 WASHINGTON POST: Methane is a Threat to Local
07 November 2022

WASHINGTON POST: Methane is a Threat to Local Health

Methane is a dangerous greenhouse gas causing climate change; it is also a threat to local health. It is a precursor to ozone and smog, which causes lung damage, coughing and sore throat, greater susceptibility to respiratory infections and lung diseases such as asthma, emphysema and bronchitis.

Oil and gas wells and their methane pollution are present near homes, schools, parks and day-care centers and particularly threaten nearby communities of color. For example, 1.8 million Latinos live within a half-mile of an oil or gas facility. The Centers for Disease Control and Prevention estimates that 48.4 percent of all Hispanic Americans live in counties that frequently violate ground-level ozone standards. This has become an egregious threat to public health: Latino children are twice as likely to die from asthma as White children.

Environmental Protection Agency regulations allow for methane emissions to be unmonitored and also allow for the deliberate release of methane into the atmosphere. This must change to strengthen the U.S. climate pledge. The EPA must close loopholes that allow for oil and gas wells to continue polluting and releasing methane without monitoring or consequences. Our communities’ health — and the health of the global climate — depends on it.