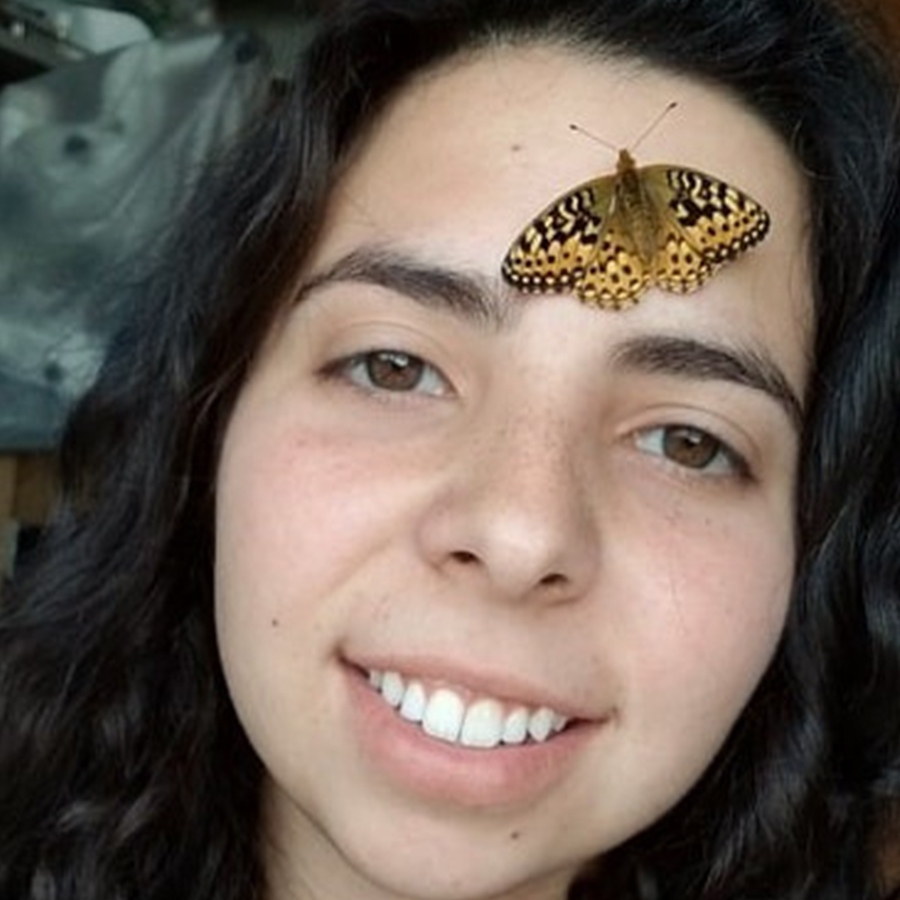 Originally from Miami, FL, Cassandra Doll is a Cuban American currently pursuing a Master of Science in Biology. Growing up near the Everglades and Biscayne National Parks, she quickly developed an interest in the natural world. Since then, she was set on studying Biology at the University of Florida, where she received a Bachelor of Science in 2017. During her undergraduate studies, she discovered a passion for insect ecology and conservation while conducting research at the McGuire Center for Lepidoptera and Biodiversity. Her passion inspired her to pursue a Master of Science in Biology at Washington State University, where she currently attends. As a graduate student, she is evaluating the effects of using selective herbicides as a management tool in the habitat of the federally threatened Oregon silverspot butterfly. In the future, she hopes to become a contributor to the U.S. Fish and Wildlife Service, or other federal agency, and its mission.